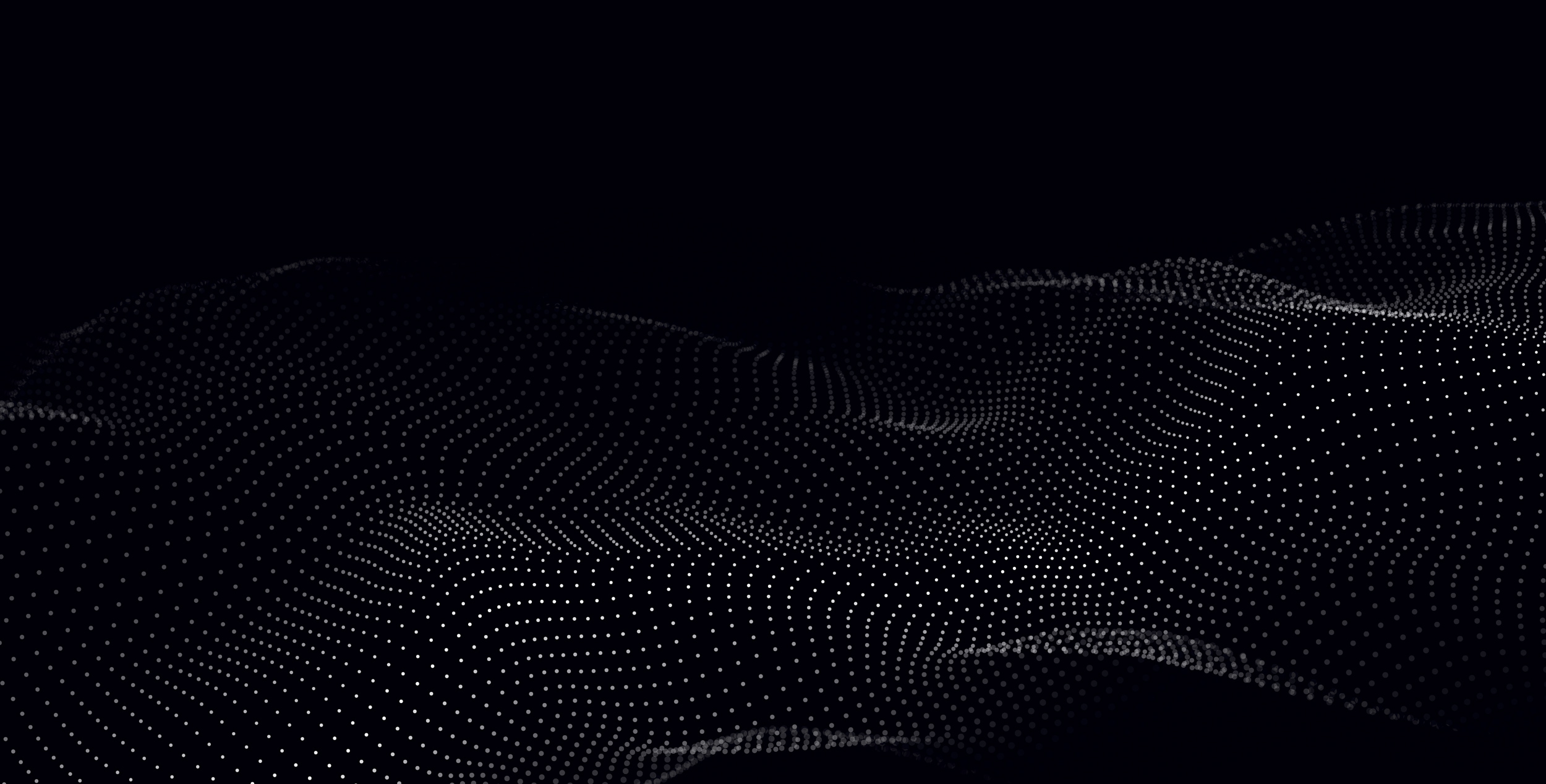 Applying for a PhD in developing practical quantum computers

We are expanding our team! We are looking for outstanding individuals with a first class degree classification. If you think you have got what it takes to operate a trapped-ion quantum computer, develop quantum computing microchips, develop a practical quantum simulation engine or develop portable quantum sensor, please get in touch. To apply please email a CV, and your detailed degree results to Prof. Winfried Hensinger. Note in order to qualify for a PhD position you must have resided in the UK for three years prior to the start of the position. If you are from outside the UK, you may apply for a non-funded position in the group, however, you will need to have a funding source for tuition fees and living expenses. More information about individual positions may be available here or you can contact Prof. Winfried Hensinger for more information as we often have additional positions available.

Brighton – city by the sea

A sunny seaside city famous for its sense of inclusivity – there can be few better places to be a student than Brighton. Dynamic and cosmopolitan, it’s a place where you can express yourself and be who you want to be, all just a few minutes from our campus.

Brighton is located on England’s south coast in the county of East Sussex. It’s only an hour away from Central London by train and 30 minutes from London Gatwick, one of the UK’s major international airports.

Get a flavour of the city with our top ten things to do as a student in Brighton or read about some of Brighton’s many attractions below.

One of the top-10 city beach destinations in the world (Lonely Planet), Brighton’s seafront is the ideal place to soak up the sun in the summer, or take bracing walks to clear your head on winter days. Along the prom you’ll find cafés, bars and nightclubs, as well as beach and water sports.

The Lanes is a maze of alleyways crammed with quirky boutiques, antique jewellery shops and tempting cafés, bars and restaurants. North Laine has one of the largest selections of independent shops on England’s South Coast and is a perfect spot to grab a coffee and watch the world go by.

When the sun goes down Brighton comes into its own. Ranked by students as the top university in the south of England for student nightlife (Which? University Student Survey 2016), Brighton has some of the best club nights in the country, along with fantastic pubs, restaurants, independent cinemas and a great live music scene.

Music is a way of life in Brighton. Walk around the city and you might bump into legends past and present who’ve found a home in this unique location. With an estimated 500 bands in the city, and gigs every night of the week, you’re bound to find something for you.

Internationally, the city is known for The Great Escape, the UK’s leading showcase for new music, featuring hundreds of bands in over 30 venues in a three-day event.

Throughout May the city hosts England’s biggest arts festival. Brighton Festival features theatre, music, art and visual media by leading names from around the world. And all year round there are plays, art exhibitions, gigs and events at many of the theatres, pubs, museums and galleries in the city.

Brighton is a hub for the performing arts. Venues range from small theatres above pubs to The Theatre Royal, featuring West End productions.

Brighton is also home to the Duke of York’s Picture House, an art house cinema, which is claimed to be the oldest in the country. There are also two multiplex cinemas in the city.

Other major arts events include:

Brighton is crammed with cafés, restaurants and coffee shops. Whether you want to dine in style or grab a cheap deal, take afternoon tea or try an award-winning curry, you’ll find something to suit your taste and your budget. Brighton also has some of the best vegetarian restaurants in the country.

If you’re the sporty type, or just a spectator, the city has plenty of opportunities to get involved:

The seafront is also a great place to get active, with sea swimming, windsurfing, kitesurfing, wakeboarding, sailing and paddle boarding.

Sport at Sussex: On your marks

Our campus also has fantastic sports facilities and lots of teams to get involved with.

Grab some Mexican street food, try Pan-Asian fine dining or buy ingredients from an Afro-Caribbean or Asian supermarket. Brighton’s international community and culture means you are never far from home comforts or trying something new.

You can go to a range of events that celebrate Brighton’s diversity, including:

There are also three mosques and an Islamic centre, Catholic and Anglican Churches, a Buddhist centre, four synagogues, and Greek and Coptic Orthodox churches in Brighton and the local area.

Find out about life in Brighton as an international student

“Brighton – one of the world’s top 10 destinations on the rise.”